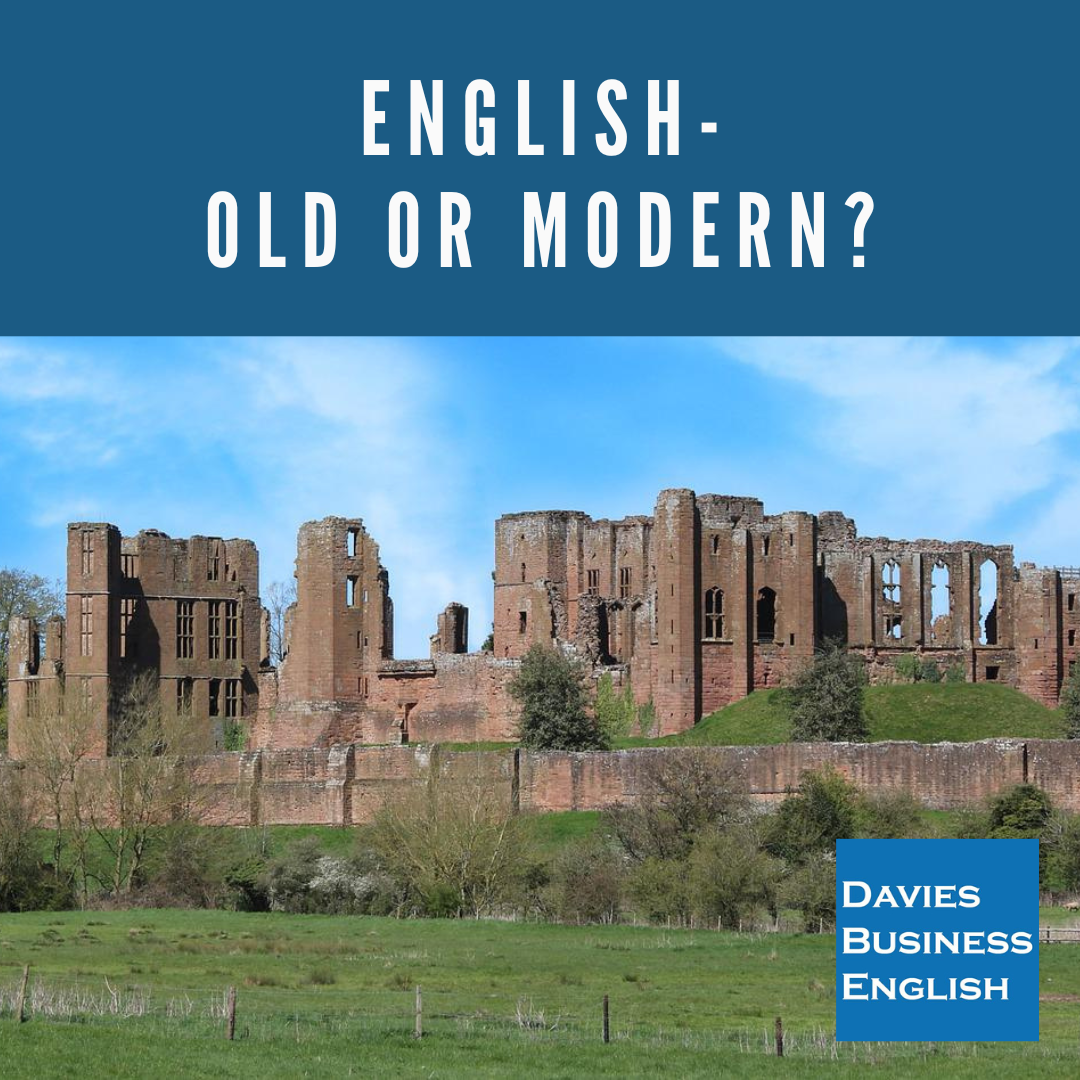 Recently, my friend and colleague, Chris Bate, posted on LinkedIn about ‘business buzzwords that are fashionable at the moment’, asking for opinions and 37% of respondents to the survey said they were ‘annoying but necessary’, 31% said they ‘explain complex ideas’ and another 31% chose the option ‘meaningless rubbish’. Opinion seems fairly evenly divided.

I made the comment that language, including business language, changes and develops with time. I suspect this is true of all languages, especially with developments in technology that need new ways to name and describe them.

Some languages have an ‘official school’ or other authority that decides what is correct and what is not but did you know that there is no ‘official’ English in this sense and that English dictionaries are simply a record of the language commonly in use? This means that if enough people are using a word or phrase then it is recorded in dictionaries. Not all dictionaries are the same and words and phrases come and go as they come in to and fall out of use.

Examples of this can be found in literature and old dictionaries, of course. So, if you don’t like some aspects of ‘modern language’ maybe you would prefer we all spoke like characters from Charles Dickens’ novels or Shakespeare’s plays.

Perhaps you would like to go back to using some old fashioned words such as ‘hail’ instead of ‘hello’ or ‘ye’, ‘thee’ and ‘thou’ instead of ‘you’ along with ‘thy’ and ‘thine’ for ‘yours’. In fact, you might be lucky enough to find some of these still in use in some English dialects if you travel around Britain for a while.

We have some old-fashioned words in Business English, too. When was the last time you used a telex machine (if you know what one is) or even sent someone a letter written using a typewriter? Was it ‘yours faithfully or ‘yours sincerely’ for business letters? Now it’s all emails with ‘Kind regards’ or we simply leave people ‘hanging in mid-air’ by signing off with my personal least-favourite, an unfinished ‘Best’ .... best what?

Don’t forget the modern additions to your own native languages such as ‘Ich habe es downgeloadet’ or ‘Puedes Wassapearme’!

Remember, we need to communicate effectively and authentically with other people so be prepared to be flexible with the words you use.